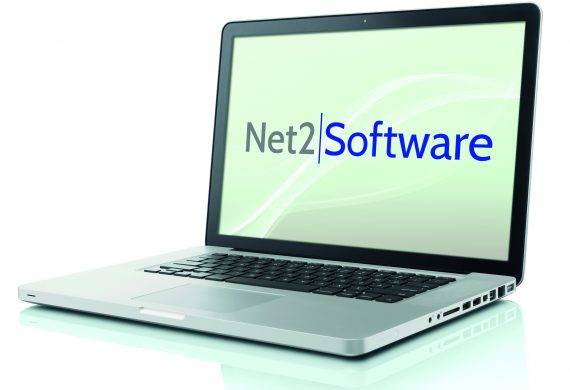 Last week we installed another access control system! Here’s a run down of what we did, and why we did it!

This job was for a manufacturing company who had both security and safety at the forefront of their concerns. From a security perspective, they wanted to make sure that they could easily control when people could access the building, and which areas could be accessed by certain staff groups. From a safety perspective, they wanted a system that could tell them who was in the building at any time, so that they could produce a roll call in the event of a fire/emergency.

Paxton Net2 was the obvious choice here, as it would give our customer the flexibility to control access to multiple doors from a PC. It would also allow them to produce an automatic roll call when the fire alarm goes off.

On the external doors, we installed a fob reader on both the inside and the outside of the door, so staff would need to show their fob to enter and leave the building. This is where the software gets it’s information to create the roll call reporting.

On the internal doors, we just installed a fob reader on the “outside” of the door, and a touch free exit device on the inside.

Via the Net2 software, our customer could set who was allowed through each of these doors individually, and the hours that they were allowed through. Now they were still making firm decisions on this when we’d finished the installation, but the general gist was;

The next thing we had to do was setup up the fire roll call. To do this we had a couple of things to do:

Once we’d connected the fire alarm, we just had to set up “Areas” in the Net2 software. One area would be “outside world” the other would be “inside”. Every time a staff member scans their fob to go into the building they are be classed as “inside”, and every time they scan to leave they would be classed as “outside”.

When the fire alarm is activated, it sends on input to the Net2 software to initiate roll call. In this case, we configured the system to send the roll call reports out by email, and to the Net2 smartphone app’s installed on managers mobiles.

We’ve got a very happy customer who have secured their premises and put good solid systems in safe to ensure the safety of their staff.

You can cost your own Net2 door here!